Zack is Reboot’s co-founder and strategist-in-chief. He directs the firm’s growth as a social enterprise, serving as a management executive and consultant to clients across Reboot programs. His expertise in deploying strategy, talent, and resources to address pressing social challenges bolsters our project work and guides our team’s vision.

A practicing theorist, Zack has extensive experience bringing community-driven approaches to policy making, program design, and implementation. Zack’s signature projects at Reboot include the design and implementation of a multimillion dollar trust funded initiative for the World Bank, promoting new approaches to social accountability in the Niger Delta. And, ahead of the first elections held in Libya, Zack led the team that assembled and managed a global consortium of 14 subcontractors working on 3 continents, guiding the design and deployment of the world’s first mobile-based voter administration system.

Zack serves as an advisor to four state and municipal governments working as part of the Open Government Partnership’s Subnational Pilot program. He has also advised funders, including major international philanthropic investors, on media development strategies. And working in Reboot’s hometown, Zack has led projects advising offices of the Mayor of New York City on criminal justice reform and on the creation of an streamlined open records system.

Before co-founding Reboot, Zack led digital strategy for “Enough!” at the Center for American Progress, where his advocacy initiatives contributed to landmark human rights legislation. Earlier, Zack was a product designer and innovation leader at the National Geographic Society, where he chaired the effort to create the brand’s first social media platform.

Zack speaks regularly on emerging models of governance and how they can help organizations become more responsive to the communities they serve. He has spoken at conferences including Slush, TedX Carthage, and at the Center for International Development at Harvard University.

Figuring out how to make governments as efficient as Amazon.

I can't see as many colors as you.

Favorite place I have lived 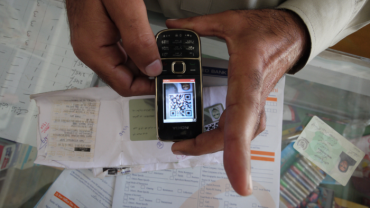 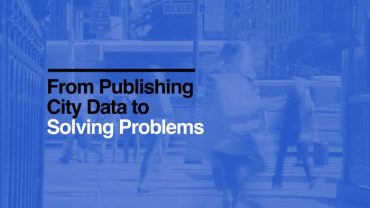 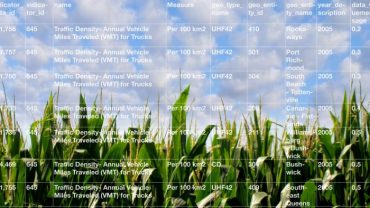 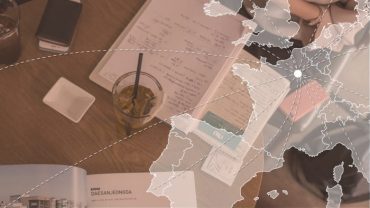 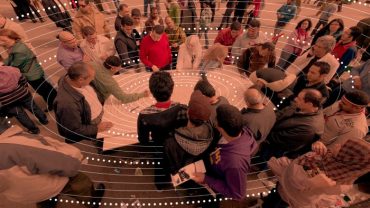 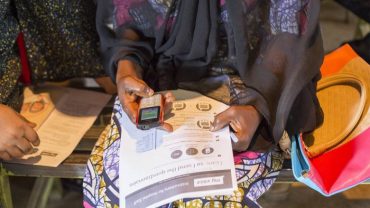 The Principles for Digital Development: Applying both “Design with the User” and “Design for Scale”

View all of Zack Brisson's Posts