How can election offices create a more seamless service experience for voters?

An engaged electorate is the bedrock of government accountability in democratic societies. But electoral participation is often limited by systems that are out of sync with the expectations of 21st century voters. In the United States in particular, finding out how to vote, when to vote, and where to vote is too often a test of jumping through bureaucratic hoops. TurboVote, a nonprofit, nonpartisan civic tech startup, is dedicated to changing this status quo.

During the 2012 election cycle TurboVote’s one-stop online voter registration service registered almost 200,000 voters. In early 2013, TurboVote prioritized developing new products and services that could directly support the work of the thousands of local elections offices nationwide. TurboVote engaged Reboot to explore the state of elections administration in the United States and provide a set of strategic recommendations to inform the organization’s future offerings targeting local elections offices. This project led to the development of a ballot tracking tool for the 2016 election cycle. 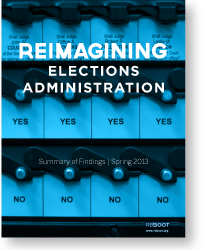 For more information about this project contact Panthea Lee at projects@reboot.org 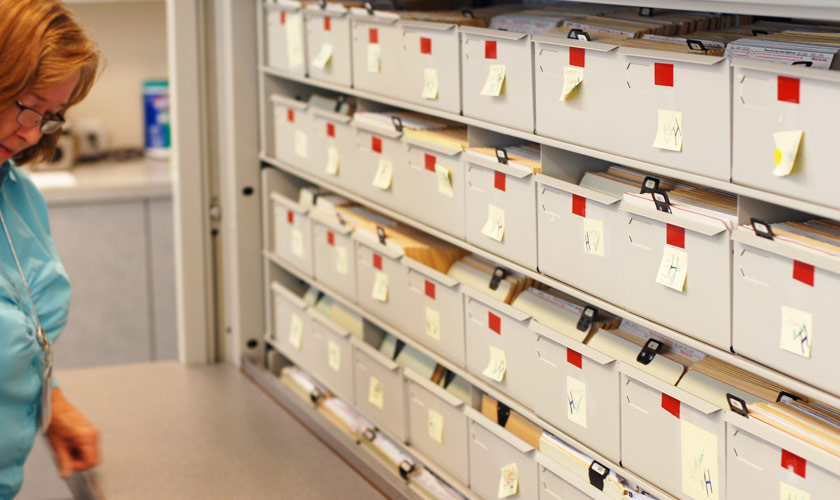 In the United States, the mechanics of democracy are due for modernization. Each of the country’s more than 10,000 election jurisdictions has its own unique systems and processes that define the voting experience locally. On Election Day, long lines, registration obstacles, and machine failures further plague the American voting experience. When voting becomes problematic and frustrating, electoral participation suffers.

TurboVote launched in 2010 to create a more seamless service experience for voters. Partnering with universities around the country, TurboVote’s one-stop online service registered almost 200,000 voters during the 2012 election cycle. In early 2013, TurboVote prioritized finding ways to partner directly with government to expand the impact of its technology. Specifically, TurboVote aimed to develop new products and services that could support the work of the 8,000 plus local elections administrators who collectively define the American voting experience. TurboVote engaged Reboot to explore the state of elections administration in the United States and provide a set of strategic recommendations to inform the organization’s future offerings targeting elections offices around the country. 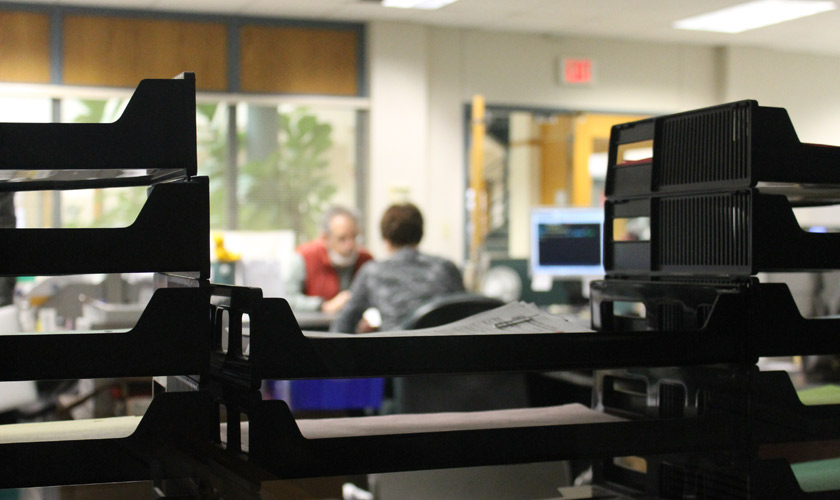 Our investigation revealed that election office technology is often custom built (on very tight budgets), with an emphasis on stability and reliability even at the expense of efficiency. We found that building tools to help elections administrators streamline their own operations could go a long way toward improving the overall service experience for voters.

Based on these insights, TurboVote has moved forward with the development of ballot-tracking tools to help election offices better serve their voters. Using USPS intelligent mail barcodes, the ballot-tracking tools will allow elections administrators to monitor every ballot they send, every step of the way. Voters will have the ability to track their ballots as well, increasing confidence in the vote-by-mail process and reducing calls about delayed or missing ballots. TurboVote has also hired a Director of Government Services to oversee the development and rollout of these tools. TurboVote plans to pilot this tool in 2014 and scale adoption in 2015, with the ultimate goal of delivering voters a markedly improved voting service experience during the 2016 election cycle. 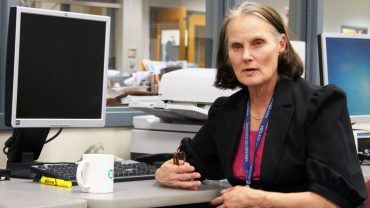 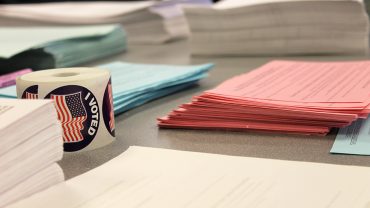 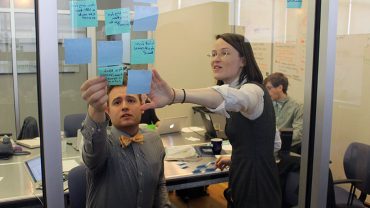