How to engage marginalized people through an inclusive approach—and elevate a global movement.

Wikipedia is one of the most prominent and often-used websites in the world. But the community that drives Wikipedia—also known as the “Wikimedia Movement”—understands the limits to its own reach and relevance. It still struggles to serve regions where the internet has been less accessible, as well as people who are traditionally marginalized. For a major strategy process that began in 2017, finding new ways to reach these underserved audiences was a top priority. That’s why Reboot was asked to join; we served as the external lead on one of four “tracks” of the overall strategy process, with a focus on reaching the Global South. We delivered strategic recommendations, based on primary qualitative research in Brazil and Indonesia, and were asked to serve on the core Movement Strategy Drafting Committee based on the strength of our analysis. Our expertise in movement building and system design supported the resulting “2017 Movement Strategy,” intended to serve as a global guide for the next 15 years of work. The strategy has since been widely endorsed and is being implemented across the Wikimedia Movement.

For more information about this project contact Panthea Lee at projects@reboot.org 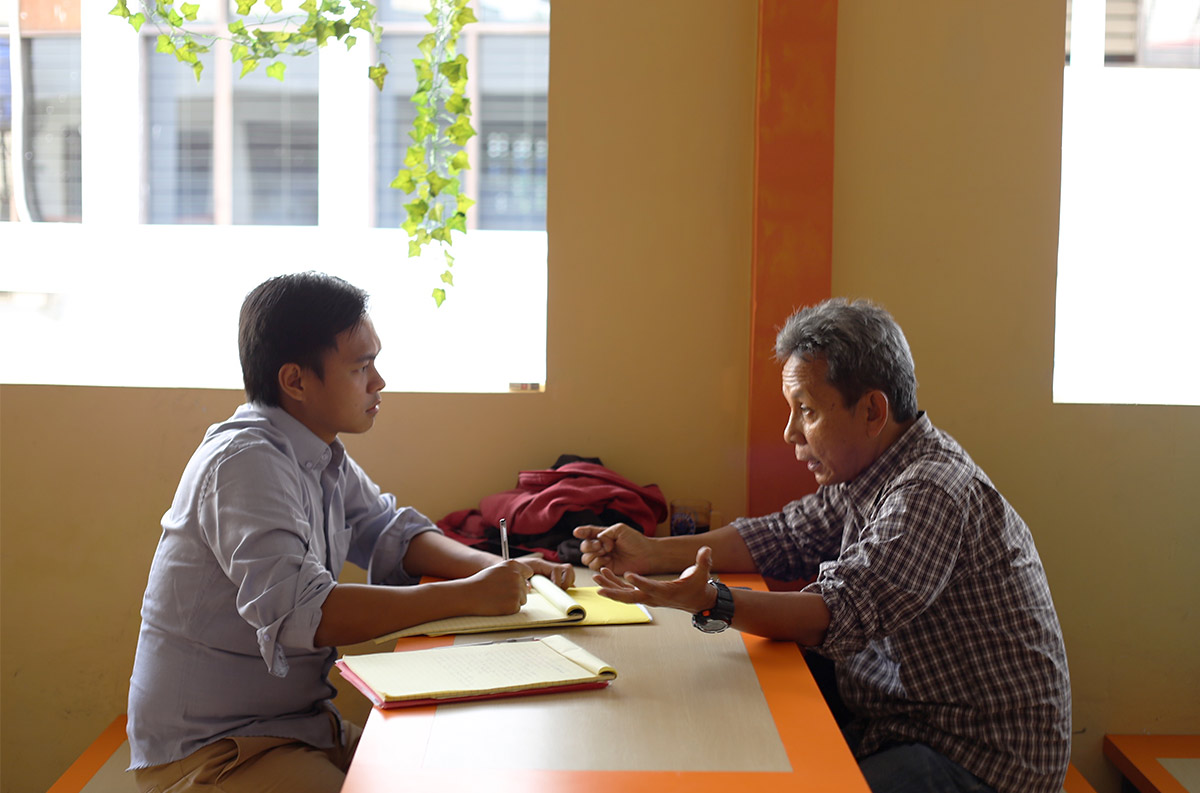 Wikipedia—the largest free knowledge resource in human history—exists because of a global movement of advocates for open knowledge, the majority of whom are volunteers. Over the past two decades, the Wikimedia Movement has grown from a small group of editors into a diverse, global community, but it remains united by a common vision: “A world in which every single human being can freely share in the sum of all knowledge.” To reach this vision, and to fulfill its core value of inclusivity, the Movement must push its current boundaries—the community remains dominated by members in relatively wealthy countries, contributing to the systemic bias in content and other well-studied factors. The 2017 Movement Strategy Process represented a significant opportunity to address this issue.

Driven by the Wikimedia Foundation, which is the nonprofit that runs Wikipedia, the strategy process was intended to set the course for the next 15 years of work. It prioritized input from the diverse global community of affiliates, partners, and contributors who already engage with Wikipedia and other projects. But it also prioritized input from new voices—and sought new ways to put that input at the fore of its forward strategy. The Foundation engaged Reboot to serve as the external lead on one of four priority tracks within the strategy process, with the mandate to determine how the Movement could better serve audiences in the Global South, especially traditionally underserved and marginalized people.

While Reboot had previously partnered with Wikimedia to surface opportunities for better serving New Readers, the Movement Strategy process was a bigger opportunity to bring the global equity and inclusiveness agenda to a much larger scale. From the earliest deliverables, our approach proved successful—our strategic recommendations were so well received, the leadership team invited us to serve on the Movement Strategy Drafting Committee. This expanded scope of work represented an invitation to integrate our shared values of inclusivity more deeply within the Movement’s overall strategy.

Our work suggested that for the Wikimedia Movement, building a robust and respected destination for knowledge (Wikipedia) is no longer enough. In order to continue advancing its mission, the Movement must go from providing information via its platforms to enabling learning by serving as essential infrastructure of in the global knowledge ecosystem. Our recommendations show that the Movement can exponentially grow its impact by using its deep, rich content to help people discover, learn, and debate, not only on Wikipedia but in all the diverse ways and places they already do. Further, given that so many people are excluded from Wikipedia (such as those without digital connectivity, or those with only basic reading skills), we recommended partnerships with governments, non-profits, and others to provide relevant and trusted content for these audiences. These recommendations leverage the Movement’s strengths: Given the deep trust the Wikimedia Movement holds, and its strong brand, is uniquely suited to service audiences worldwide across interfaces and communities, including those for whom social, technical, and political barriers may prevent them from accessing open knowledge.

The 2017 Movement Strategy incorporates many of Reboot’s recommendations, both in specific strategy terms as well as in the broader approach. After a year-long process of drafting and gathering feedback from across the Movement, the new strategy was widely endorsed by Wikimedia affiliates and individual contributors and is now being implemented.