A New Model of Collaboration to Protect Journalists in Nigeria

Two years ago, journalist Jones Abiri was arrested by the Nigerian Department of State Services for the “offense” of criticizing the federal government. That unlawful arrest puts a spotlight on the threats increasingly facing journalists in Nigeria. And the story of how Abiri was finally released, after more than two years in prison, shows how the media sector in Nigeria has begun working in new collaborative ways to face these threats and push for more accountable governance.

Abiri’s story is just one from Reboot’s ongoing work with the MacArthur Foundation’s On Nigeria Program and its eight media grantees. This program is part of an important conceptual shift that recognizes that the real obstacles to service delivery in Nigeria are governance challenges. And it seeks to remove those obstacles by supporting Nigerian-led efforts to promote accountability, transparency, and good governance.

When it comes to the complex challenges of improving governance, the MacArthur Foundation and Reboot recognize that no single organization can create watershed change. Instead, we aim to foster an “accountability ecosystem,” a web of efforts that strengthen and reinforce one another. At Reboot, we use the metaphor of the ecosystem to emphasize the interconnectedness of the many key players that must work together to hold the Nigerian government to account: civil society organizations, journalists, social media influencers, subnational media advocacy organizations, government reformers, and citizens.

Collaboration between the diverse actors within the accountability ecosystem, some of whom may have previously viewed each other more as adversaries than allies, looks much easier on paper than it is in practice. Yet collaboration is a key feature of a well-functioning accountability ecosystem. Because powerful actors are motivated to preserve the status quo, attempts to highlight abuses of power are often met with aggressive pushback from the government and the private sector. Collaboration, including sharing resources and expertise among these different groups, strengthens the entire ecosystem and protects individual actors who might otherwise be persecuted for their work. We’ll be writing more about the specific strategies Reboot uses to support collaboration—stay tuned for an upcoming blog post, this month.

One early example of collaboration in action is the Media Alliance, a coalition being shaped through the On Nigeria program with the facilitation support of Reboot. The Media Alliance responds to government harassment of journalists in a sustained way, while working to make journalist intimidation a high-profile and high-priority social issue for both government officials and the public at large.

Responding to journalist Jones Abiri’s arrest was one of this nascent alliance’s first efforts. When Abiri was first arrested, two journalist protection organizations released statements, but got no response from the government. More recently, a member of the Media Alliance investigated further, and met with members of Abiri’s family in his hometown. When the investigations were released, multiple members of the Media Alliance signed a joint press release and worked with local civil society organizations to spread the message.

The response on Twitter was overwhelming. It raised the public consciousness of the issue and pressured the government to respond.

Shortly after, Abiri was released on a reduced bail and formally charged, a significant victory in a case where activists had lacked proof he was even alive. The Alliance continued to mobilize partners to speed Abiri’s trial to a positive conclusion: Mr. Abiri was acquitted of all charges, his detention was denounced as “criminal intimidation,” and the government was ordered to pay him compensation.

Today, we’re proud to share this and other of our partners’ milestones on the road to impact. Check out Reboot’s new report: Amplifying Accountability: Building a Culture of Collaboration with Media and Civil Society. The report shares case studies, stories, and lessons learned from this ongoing project—along with specific recommendations for donors and practitioners who want to increase their impact toward good governance. 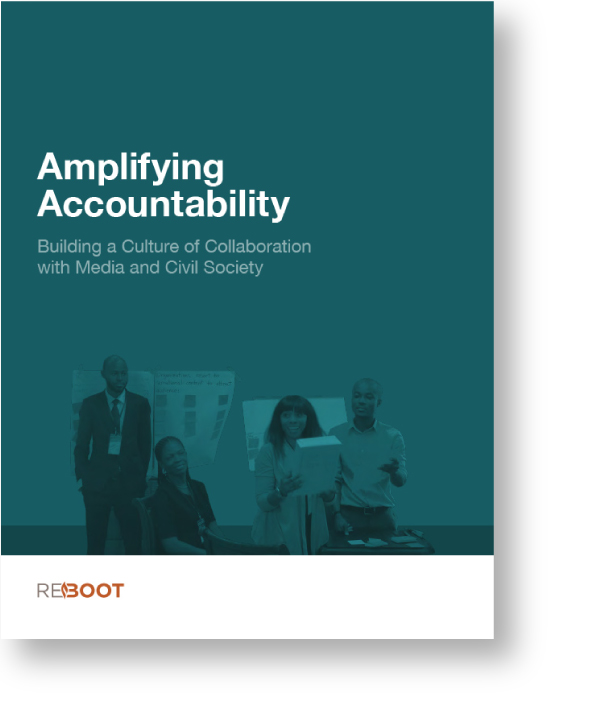 The Media Alliance that secured Abiri’s release, as well as the #ISupportFreePress campaign we blogged about last week, and other initiatives highlighted in the report, have grown out of Reboot’s long-running work. For three years, we have been engaged with local organizations in West Africa to understand the unique challenges and opportunities facing media there, through our Reboot Media program.

In all aspects of that program, we are working to seize opportunities to foster a stronger accountability ecosystem in which individual journalists and innovators are protected and enabled to bring abuses of power to light.

Our new report offers an inside look at the strategy behind this work. We hope you’ll take a look, and then find us on Twitter to share your thoughts—and to lend your voice to our  #ISupportFreePress campaign. 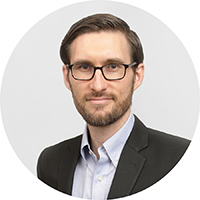 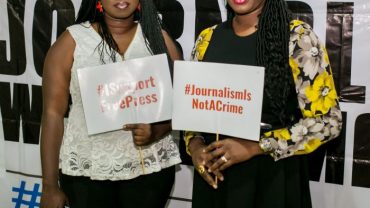 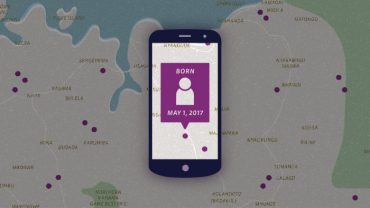 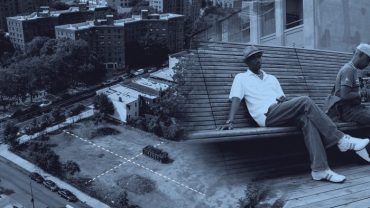