Omidyar Network on the Value of Investing in Media

Editor’s Note: This post originally appeared on Omidyar Network’s blog. Reboot and Omidyar Network have announced the release of a new report on supporting journalists to influence governance in the rapidly changing West African media landscape. We are pleased to share here Omidyar Network’s post introducing the report:

Independent media is influencing politics and government in previously unprecedented ways in West Africa. The increasing diversification of media ecosystems after decades of state control, along with new digital tools that allow for greater citizen engagement, have led to a dramatic reshaping of the dynamics between citizens, media, and government. In tandem, new opportunities for funders are opening up, providing the potential for significant positive social and economic impact.

Recognizing these trends and wanting to better understand how we and other funders and practitioners working in the space could help drive greater impact, Omidyar Network partnered with Reboot, a social impact firm dedicated to inclusive development and accountable governance, to undertake a research project identifying the constraints and opportunities that drive media innovation in West Africa today. The project paid particular attention to identifying concrete examples of organizations in Nigeria and Ghana — countries chosen for their vibrant media ecosystems — that represent the wider trend of innovation within the local media landscape and could provide important insights, as well as highlighting specific opportunities and actions for funders to explore.

Over four months from July to October 2015 the Reboot team conducted in-depth interviews in Nigeria and Ghana with 58 respondents, including those representing media, government, civil society organizations, and citizens across focus countries. The detailed findings of the research have published today in a report titled People Powered Media Innovation in West Africa.

Based on the review of the current media landscape, Reboot identified the emergence of digital tools as a key factor contributing towards greater openness and citizen participation. The role of social media is particularly key; from the rise of “influencers” who shape opinions, to the role of the “crowd” in monitoring elections and pushing for more open budgets, to breaking news before mainstream media houses. The media is also increasingly influencing government, for instance in-depth reporting on corruption is driving investigations and leading to… 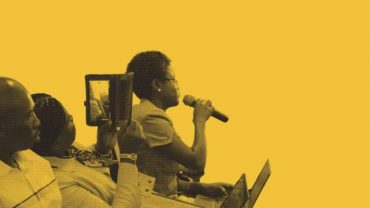 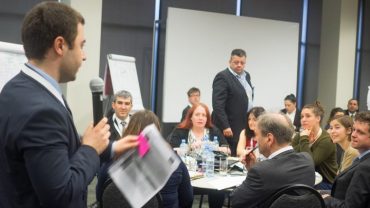 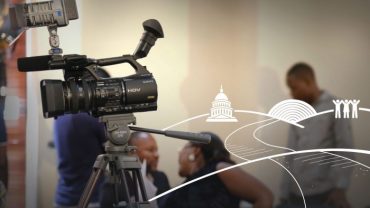