Last time I wrote about Mexico’s Agentes de Innovación program, the teams had only just begun the co-creation process that the program hopes to encourage. Over the past several months, the teams have been hard at work further defining the problems  they want to tackle, and beginning to ideate around potential products that they might develop.

Each of the teams was initially assigned an (ambitious) overarching theme taken from the country’s National Digital Strategy, which they then narrowed down to (almost-equally ambitious!) driving questions. During the first months of the program, the teams were asked to apply the human-centered design methodology to their issues by undertaking research on the needs of their target users. The projects have continued to evolve based on this research, as well as ongoing conversations within each of the host agencies and the teams’ considerations of priorities and constraints.

Here’s a rundown on the latest updates from the different teams:

Each of the teams has undertaken user research in their own way. As part of our own process, the Reboot team did some user research of our own in order to have a benchmark that we might use to better understand the teams’ design processes and decisions. In a wide-ranging  (but, at only one week long, unusually short) research sprint, we conducted some 50 interviews across five locations.

Besides some intriguing findings for each of the individual projects, we were also left with some questions that we think are relevant for many in the sector trying to incorporate innovative processes.

Next week, the Agentes teams will present their projects at Condatos, the Latin America Open Data Conference, being held in Mexico City. We’re excited to see what they’ve been designing, and will report back more here. In the meantime, tell us what you think about the questions above. 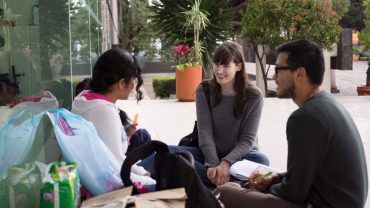 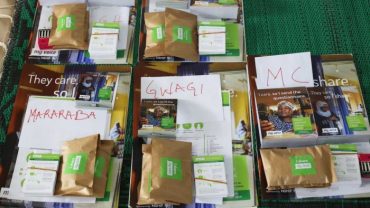 Design for Development: Building A Brand in Rural Nigeria 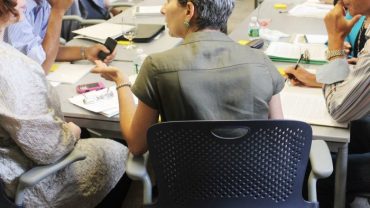 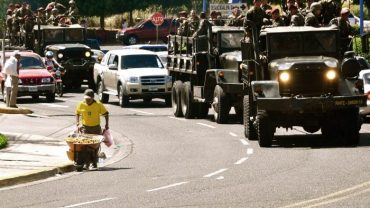 The Problem with Public Security in Latin America